October 13, 2006
FUNRIDE - RS Developments Porsche Performance Shop Brunch and Tour and Napa Wine Country Drive - Saturday, October 28
Ken Adolf is opening his huge RS Developments Porsche Performance shop at 151 Waterfront Ave., Mare Island, CA, to Norcal928 members for brunch and tour on Saturday October 28.  Ken, a 928 owner, fabricates performance parts and performs performance modifications on Porsche 928s and other Porsche models.  Come see Ken's 11,000 sq.ft. facility and learn from Ken about 928 performance mods and other mechanical issues.  After the visit to Ken's shop we will proceed up into the Napa wine country for a ride on some beautiful roads through some stunning scenery and finish at the Red Hen Cantina in Napa for lunch.  We will be following roughly the same route we took for the July funride.  DIRECTIONS TO KEN'S SHOP.

August 31, 2006
Get Ready - DEVEK DAYS 10th Anniversary is Coming in Two Weeks!
The longest running 928 gathering celebrates its 10th anniversary this year with a bang-up event-filled weekend at DEVEK's Redwood City facility.
This is a must-attend event for all 928 owners within driving distance. So, mark September 8-10 on your calendar.

It all starts on the evening of the 8th with a reception at DEVEK from 5-8pm.  Saturday is a full day of  tech sessions and other activities.  Sunday completes the weekend with a funride and lunch. 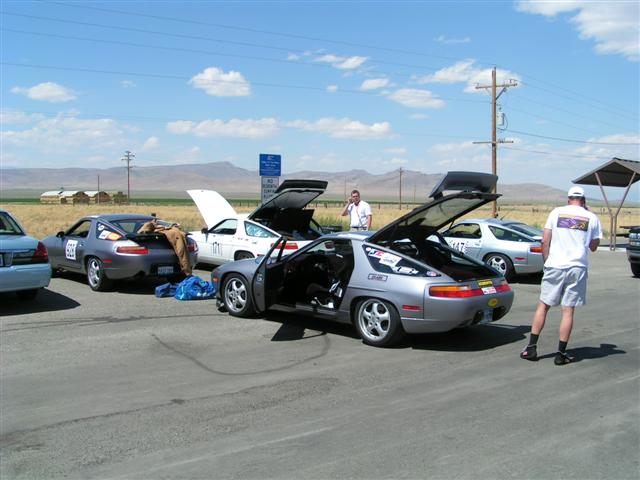 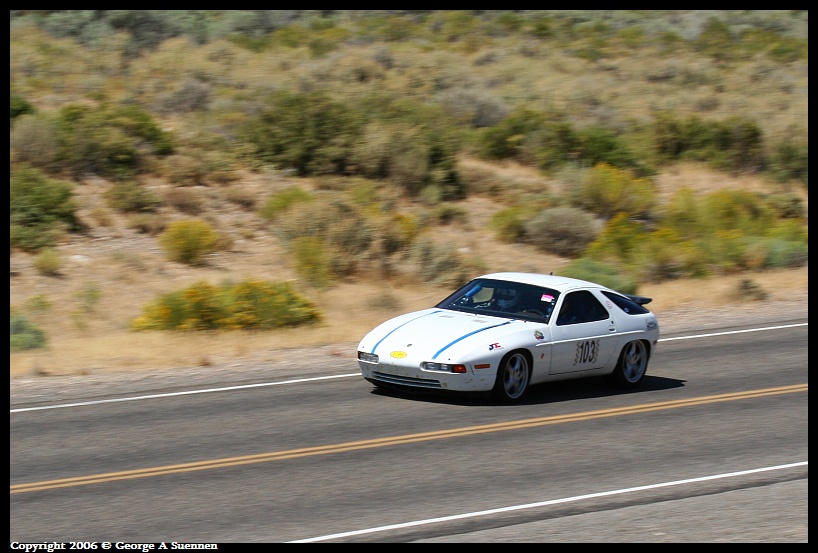 July 30, 2006
Funride Report
The weather was glorious, the route was fabulous.  No mishaps, no tickets - just good people, fine cars and lot's of fun. 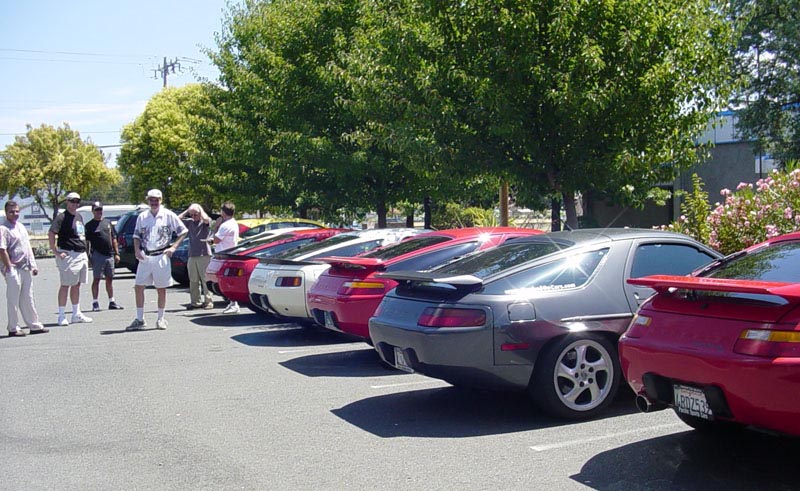 July 2, 2006
Funride Next Sunday, July 9 (postponed to July 30) - Napa area.
Plan is to meet near Napa about 9:30am, travel some backroads to lunch and wine tour before we hit the roads for home.  Details to be emailed to member tomorrow. 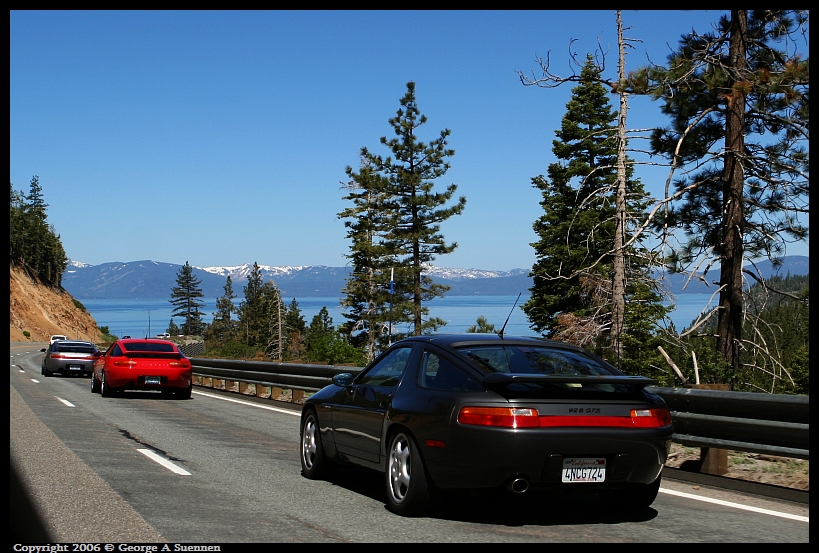 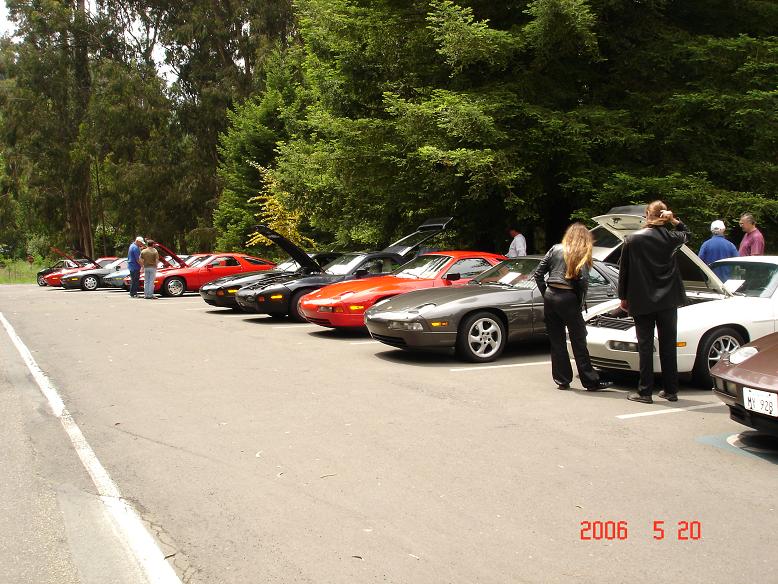 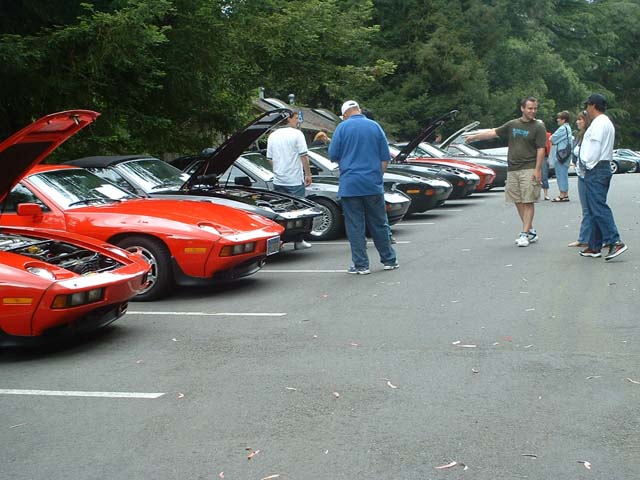 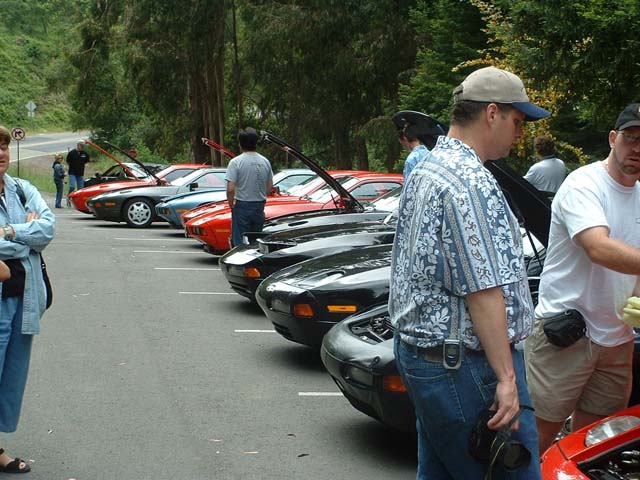 April 26, 2006
FunRide, Sunday, April 30
Last minute announcement - Nicole Mossinger has organized a funride to Monterey via backcountry roads
from San Jose, departing at 9 AM from the Starbucks at 125 Bernal Road, San Jose.  Bernal Road is just South
of the junction of 85 and 101.  Head West on Bernal to the Starbucks on the right side in the shopping center.
Turn into the shopping center at the McDonalds and proceed in to Starbucks.  Email Bill at billb_msn@msn.com to confirm attendance.

March 20, 2006
Get ready for Sharks in the Park VI, May 20, 2006
Last year over 30 928s, their owners and families collected in Tilden Park on another glorious day for cars, food and fun.
For a full photo rundown on the event visit George Suennen's website here.  Check here for details, but if you've been to previous SITPs, this one will be same time, same place, same fun.

Tim and Cheryl Dey have announced Sharks at the Lake 2006 will be held the Tahoe Biltmore Hotel & Casino in Crystal Bay on June 17 and 18th.
For more details read this Rennlist 928 Message Board post by Tim.  You will notice that attendance is limited to only 40 (forty) people.
I hope Tim can augment this, but if you have interest in attending, contact Tim ASAP.

[Sorry - photos and report offline at the moment]

For a complete photo documentary of the event, visit George Suennen's website here

Over 30 928 friends collected in Tilden Park on another glorious day for cars, food and fun.  For a full photo rundown on the event visit George Suennen's website here.

May 10, 2005
Bay Area 928s Place at Bonneville Open Road Race!
Open Road Racing season started with the Bonneville 100 in Wendover Nevada on May 8th and the results are in 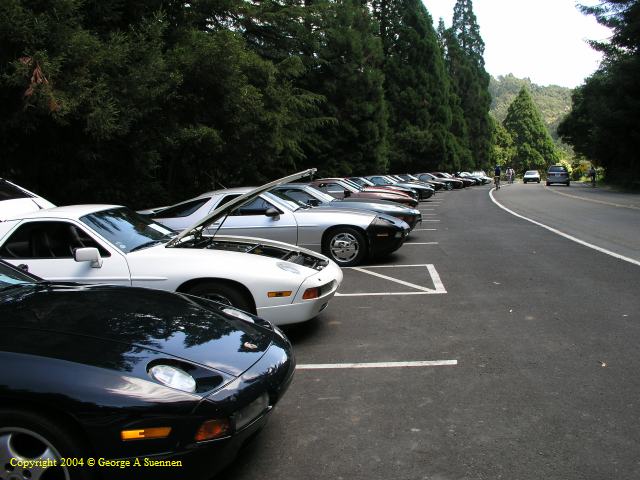 March 29, 2005
Supercharged Sharks
The local 928 community turned out in droves to see FOUR 928Supermodel supercharger kits get installed at one time.
JimH from Seattle recorded 468HP/400TQ to the ground at 7lbs boost with an intercooled Autorotor kit.
Bill Ball from Alamo, posted a much more modest 334HP/345TQ (white 89 S4 below) with a simple 5 lb Jag Eaton blower.
Seth Weissman (car shown in lower photos with Andy Keel - kit developer - and Steve Smith helping drop the SC in place)
and Derek missed getting dyno'd.  Their numbers will follow soon. 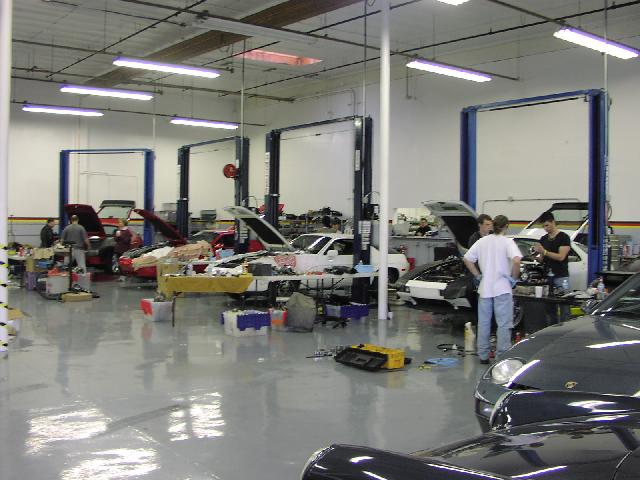 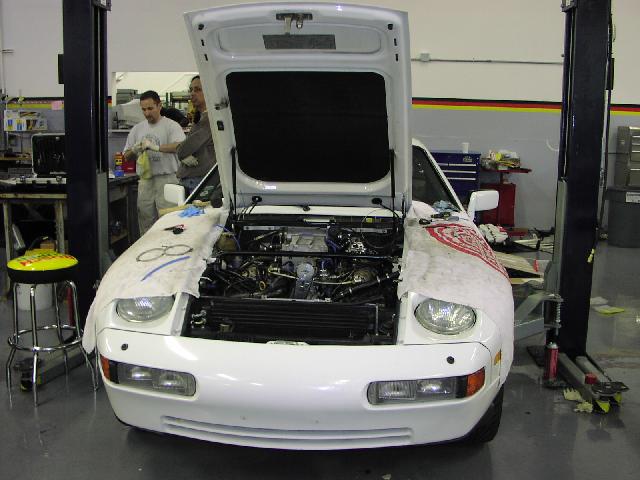 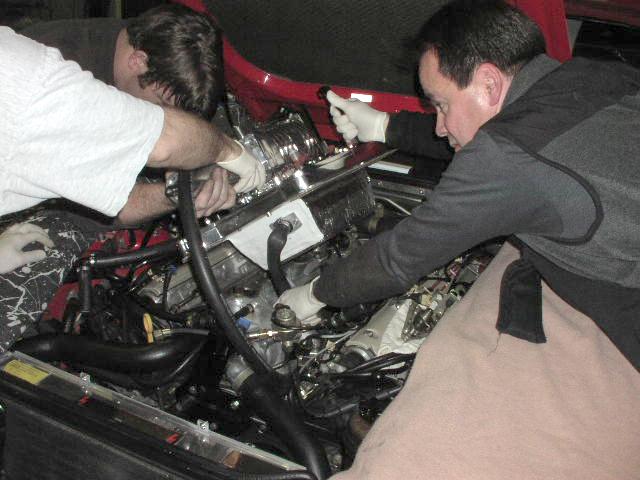 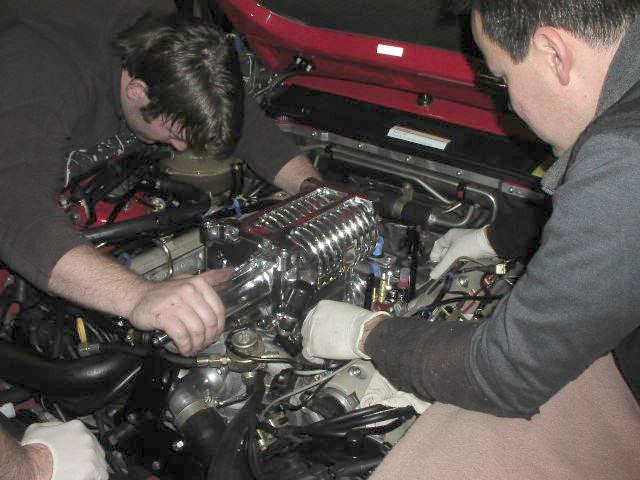